First, the coronavirus pandemic claimed the state basketball championships. Then, it forced CHSAA to cancel the spring sports season altogether on April 21.

Looking ahead, commissioner Rhonda Blanford-Green acknowledges there may be equally tough decisions to make next fall. The 2020-21 athletic year remains slated to begin Aug. 3 with boys golf, and Aug. 10 for all other fall sports. But the association is already brainstorming alternatives.

“We absolutely are looking at contingency plans such as late starts and some adjustments to sports seasons, but nothing is solidified right now,” she said. “We need to get to the end of the established school year, June 1, and then we’ll make decisions and provide them publicly when it’s timely and appropriate.”

While professional sports leagues continue to whiteboard ideas to get back in action, Blanford-Green added that “nothing is off the table” in terms of adjustments to proceed with the fall sports season when it’s safe to do so, including the possibility of playing games without fans.

Ultimately the return of high school sports this fall isn’t entirely in her hands. Her reminder comes a day after Colorado Gov. Jared Polis, in an editorial for The Post, wrote that “we will likely need to maintain some level of distancing in our society and continue to wear facial coverings in public until there’s a cure or a vaccine for COVID-19. That could take months, even years.”

“We need to be patient, and let the educational, governmental and health officials set the timeline,” Blanford-Green said. “The resuming of high school sports — that timeline isn’t CHSAA’s. That timeline is where we are (as a society) in mitigating the spread, and increasing the testing, in a worldwide health crisis. Neither CHSAA, nor the commissioner, gets to set the timelines. The crisis sets the timelines.”

Blanford-Green, who is entering her fourth year as commissioner, said most of the people who gave her feedback about this spring’s cancellations were understanding. And she thanked the high school students, especially the seniors who are most greatly affected, for their maturity amid unprecedented adversity.

“Students and (other) people understood this wasn’t a decision we took lightly, and that (having a spring season) was a risk the association wasn’t willing to take with the safety and well-being of everyone involved,” Blanford-Green said.

As she’s been leading CHSAA through what may be the most challenging time in the association’s history, Blanford-Green said she’s most grateful for the staff, board of directors and various athletic administration she works alongside. She also sees a silver lining in getting to be at home more with her husband during the pandemic. John Green, a former district athletic director with Cherry Creek Schools, is battling colon cancer.

“I’ve been grateful in this leadership role to be surrounded by professionals whose No. 1 priority is kids, and advocating for kids, while also being realistic about the challenges we’ve been facing since the first case was announced in Colorado,” Blanford-Green said. “We knew it wasn’t going to be easy getting to these types of decisions.” 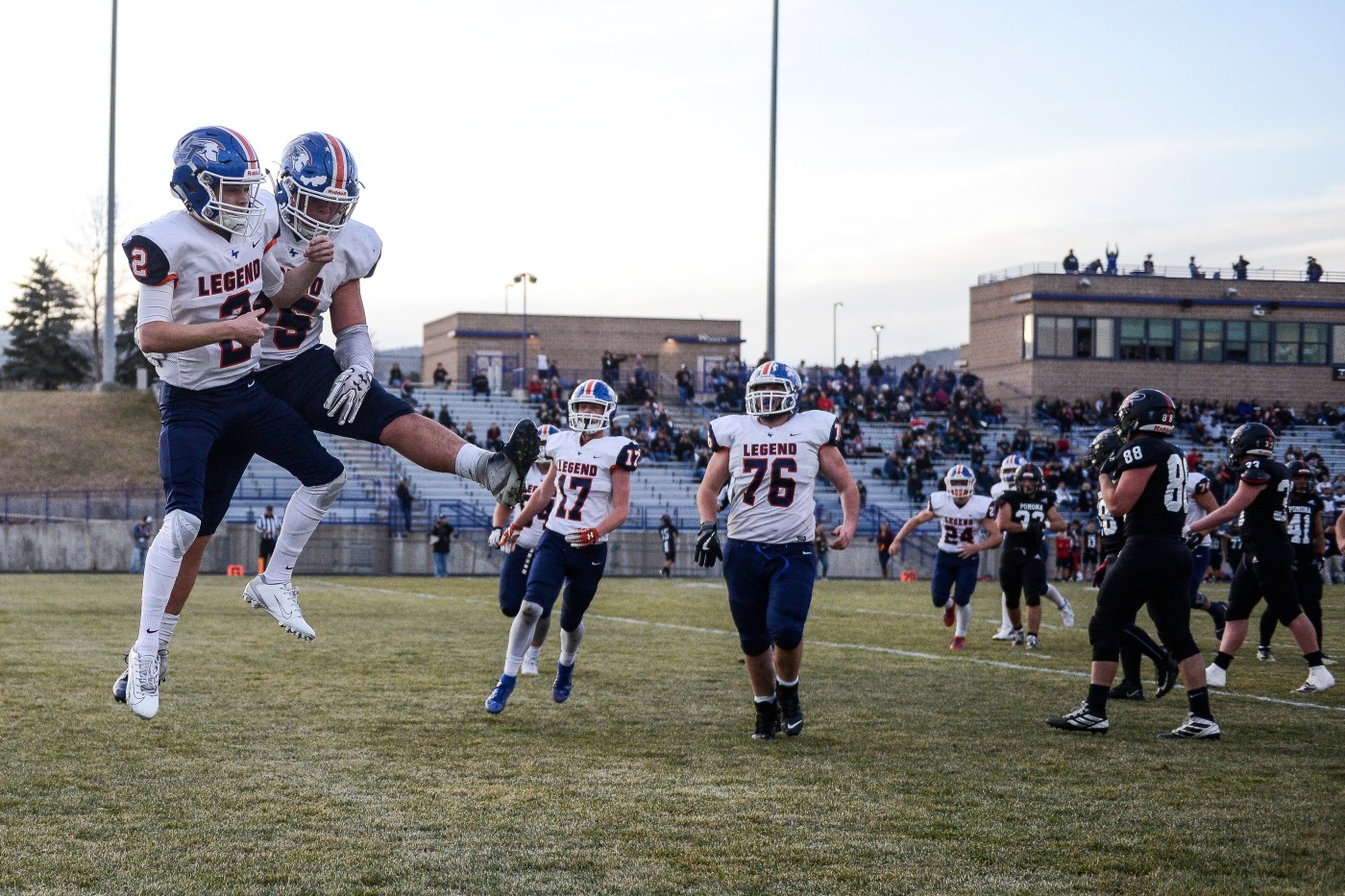