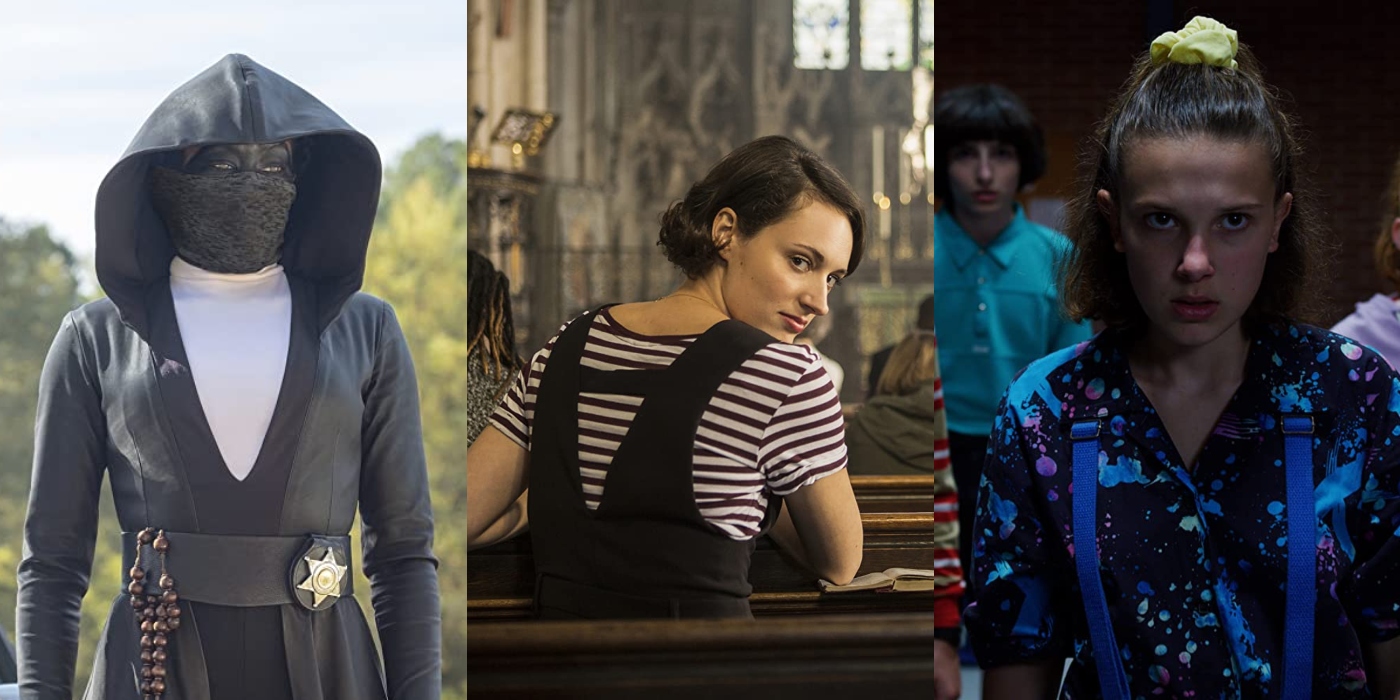 The 2020 Peabody Awards have announced their nominations. The awards ceremony celebrating the “compelling and empowering stories released in broadcasting and digital media during 2019” announced 60 nominees, of which 30 titles will be awarded during a virtual ceremony on June 18. Acclaimed titles Chernobyl, Fleabag, Ramy, Stranger Things, Succession, Unbelievable,Watchmen, and When They See Us are among the 13 entertainment series nominated this year.

PBS lead the nominations with 11 nods, followed by HBO with seven. Netflix followed with five, Amazon with three, while Showtime, CNN, NBC News, and the podcast company Pineapple Street Studios scored two each. The nominees were chosen by 19 jurors out of nearly 1,300 entries. The board noted that topics tackled in this year’s nominees include the criminal justice system, the Me Too movement, and immigrant rights.

“Peabody is proud to champion this year’s nominees who inspire our connection, provoke our thinking and delight our senses. From the communal strength of black women to the eminence of science to the conviction of those who speak up, these stories and their creators celebrate the diversity of human experience and of our democracy,” said Jeffrey P. Jones, executive director of Peabody. “Amidst the challenges of our present moment, we can find empathy, entertainment and truth in these nominees.”

See the full list of nominees below (via Variety).

Detained
The Marshall Project in partnership with The Guardian

Express yourself and connect with others on Chromebooks
August 02, 2021